As a shop we take pride in partnering with brands we truly believe in and Yeti Cycles embodies all the right qualities, which is why we are proud to be one of their premier dealers. It’s all about incredible bikes for amazing trail experiences, no matter what. Yeti Cycles has a concise lineup of bikes because they specialize in building with the finest ingredients and utmost precision for the terrain and type of rider they’re destined for.

Inventory notice: While we have a large selection of Yeti bikes in stock we also have hundreds on order that were placed with Yeti over 12 months ago. Give us a call to discuss the bike you are after and we can allocate a bike to you from our backorder list and discuss ETA.

Early on Yeti Cycles became known for the turquoise race bikes used by legendary racers. Mountain bike racing is a key part of Yeti’s heritage and development, building bikes that help the world’s best riders compete at the highest levels, but it’s also a small company of dedicated riders who simply love mountain bikes. Based and trail tested in Golden, Colorado, Yeti Cycles remains true to its core motto: “Hand Built, Race Bred.” Their commitment to development and racing has created a loyal following of riders who appreciate the high level details and caliber of build kits they produce.

Build it, test it, ride it, repeat. One of the most important aspects of Yeti Cycles' process is that all the designs and bike builds get field tested by our racers, ambassadors and employees. No bike goes into production until the test riders sign off on design. Combine those elements with their team of research, development and engineering experts and you get a bike that has profound capabilities.

Designed, developed and built by hand in the United States, Yeti Cycles produces some of the world’s most sought after mountain bikes on the market. Their dedication to bikes knows no bounds, as their talented team of bike aficionados roll out on daily lunch rides to test new designs and inspire customized builds designated with an “LR” in the model title. Learn more about what makes each model so remarkable. 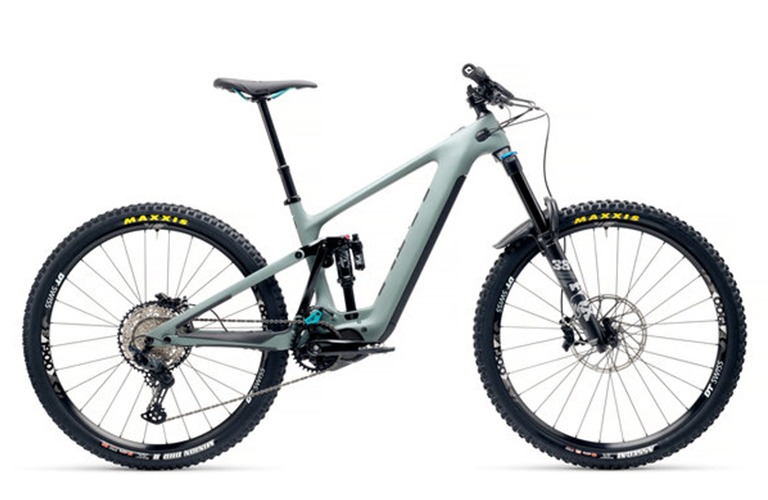 Unprecedented approach and unprecedented design, this e-MTB was developed specifically for the demands of speed and performance. Built with Yeti’s newest suspension platform, Sixfinity brings unrivaled tunability and capabilities unheard of in the e-MBT category. 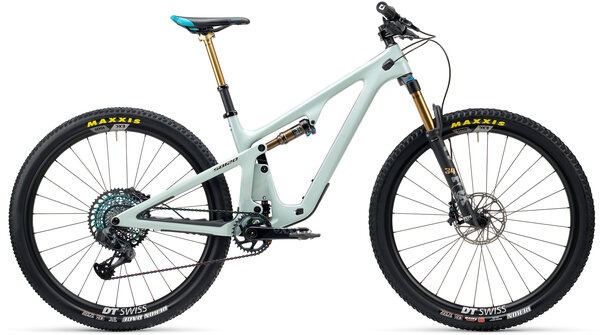 Its nimble reach darts through singletrack. Its steep seat tube angle makes light work of climbs. Its head angle and balanced vertical suspension travel prioritize downhill fun, making it an incredible Trans-Cascadia style race whip. Point is, the SB120’s geometry is so balanced and agile, forgetting how much travel it has on the way up and down is totally possible. 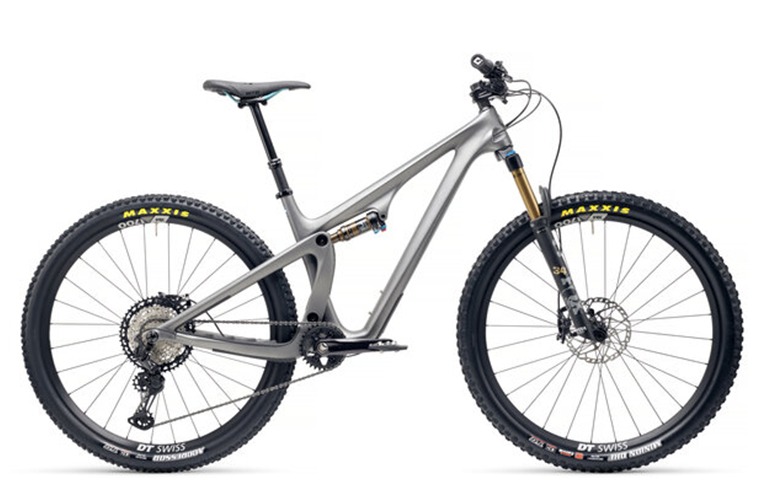 Born to naturally crush the climbs, the SB115 is a design evolution that rallies the descents just as swiftly as the climbs. Unlike other “short-travel” bikes, the SB115’s suspension performs akin to much longer travel bikes due to key design elements and custom tuning abilities. 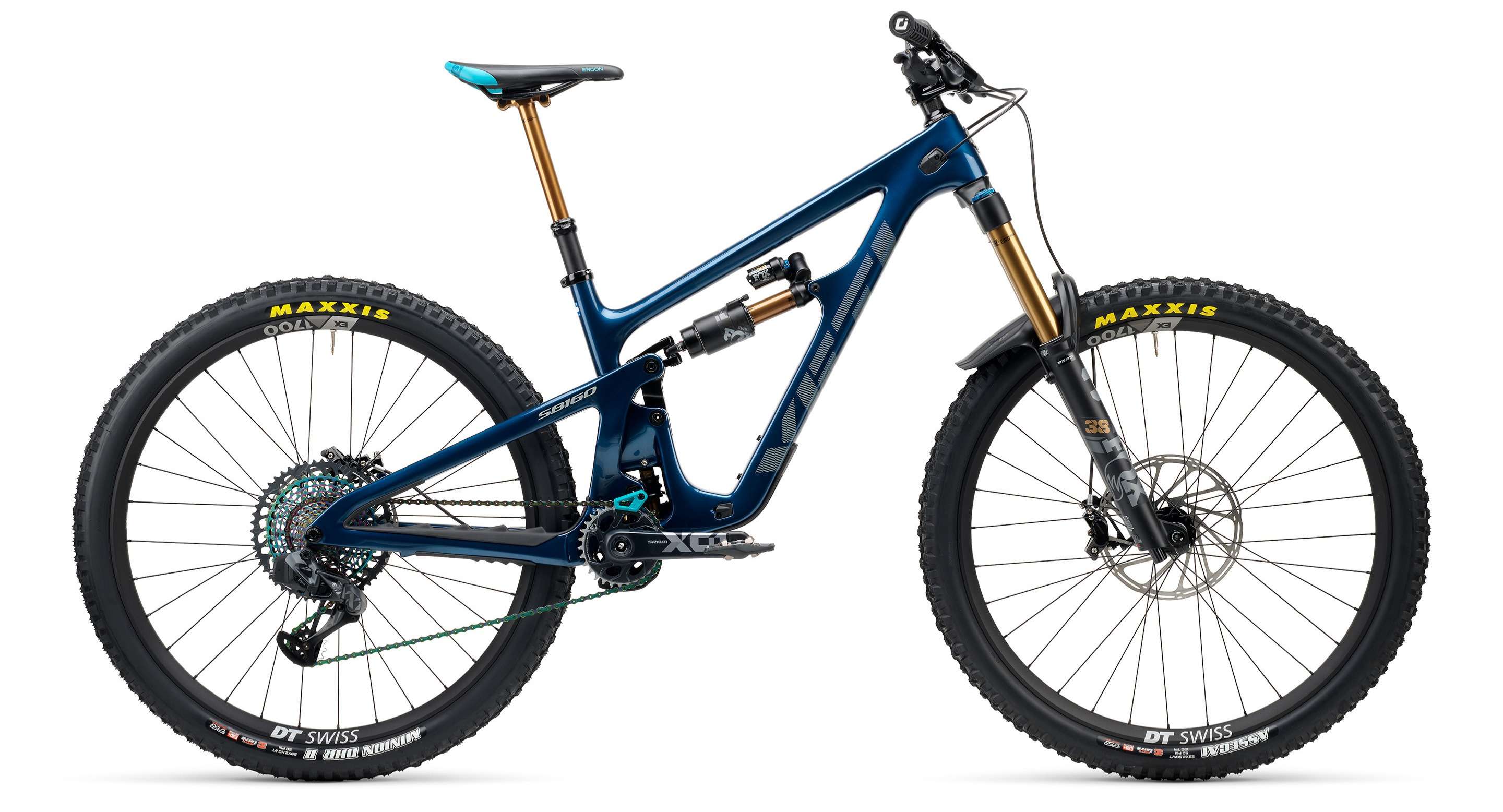 The SB165 is the bike you ride when you see the lines others don’t have the skills to see. This bike will allow a skilled rider to become comfortable with the chaos of rough terrain. Built tough to support those seeking the outer limits of personal performance. 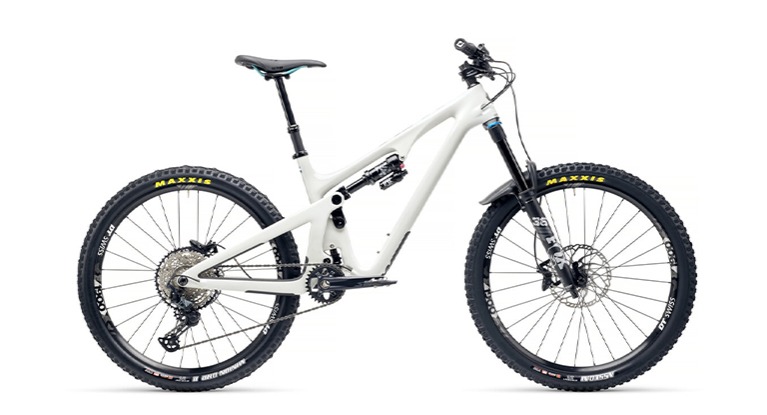 The SB140 embraces the 27.5” wheels with a new school geometry that’s responsive and designed to feel like an extension of the rider. Nimble, agile and playful are the perfect descriptors of what you’ll get with this bike. 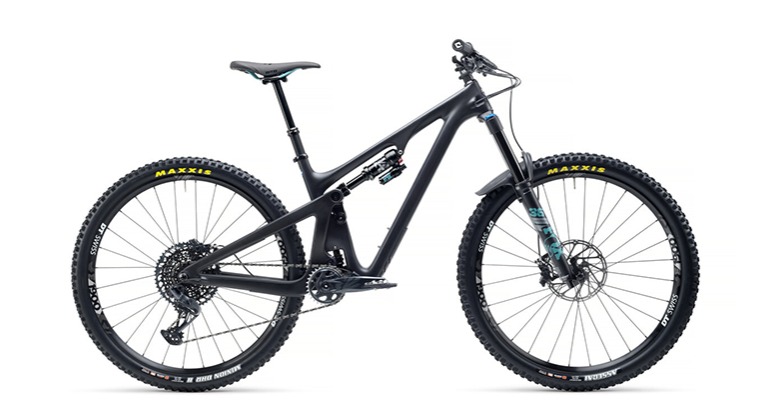 Built to excel on the most substantial terrain, the SB130 is a ride that can rule all trails. You’ll get big mountain feels on these 29” wheels and be inspired to take on more challenging routes with this level of craftsmanship. 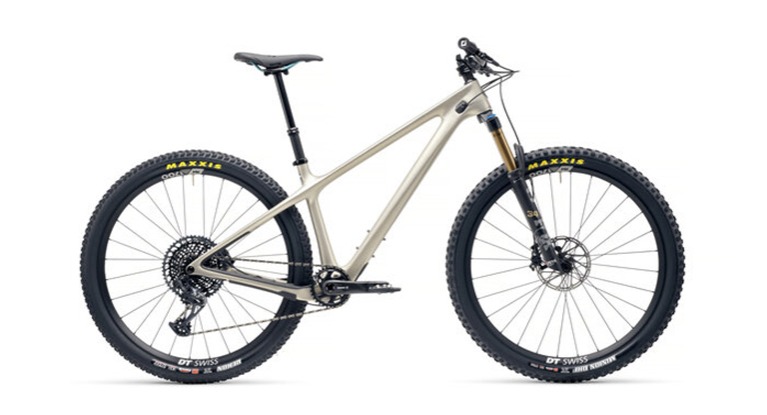 This tried and true 29” wheel hardtail is your instant-feedback steed for any trail. Show out on your favorite singletrack, pump track or your bikepack route too. With a stiff carbon frame built around a 130mm fork, you’ll be sure to feel spry and fast.