At bikesale.com, we’re excited to help all riders build skills and confidence on bikes that are designed to fuel the passion for riding. By creating some of the best bikes in the world, Pivot Cycles makes it easy for us to be one of their leading dealers. Explore their versatility, best in class performance and cycling innovation from the variety of options in their lineup today.

While we have a large selection of Pivot bikes in stock, we also have hundreds on order that were placed with Pivot over 12 months ago. Give us a call to discuss the bike you are after and we can allocate a bike to you from our backorder list and discuss ETA.

“Live it like it’s the only thing you want to do.” 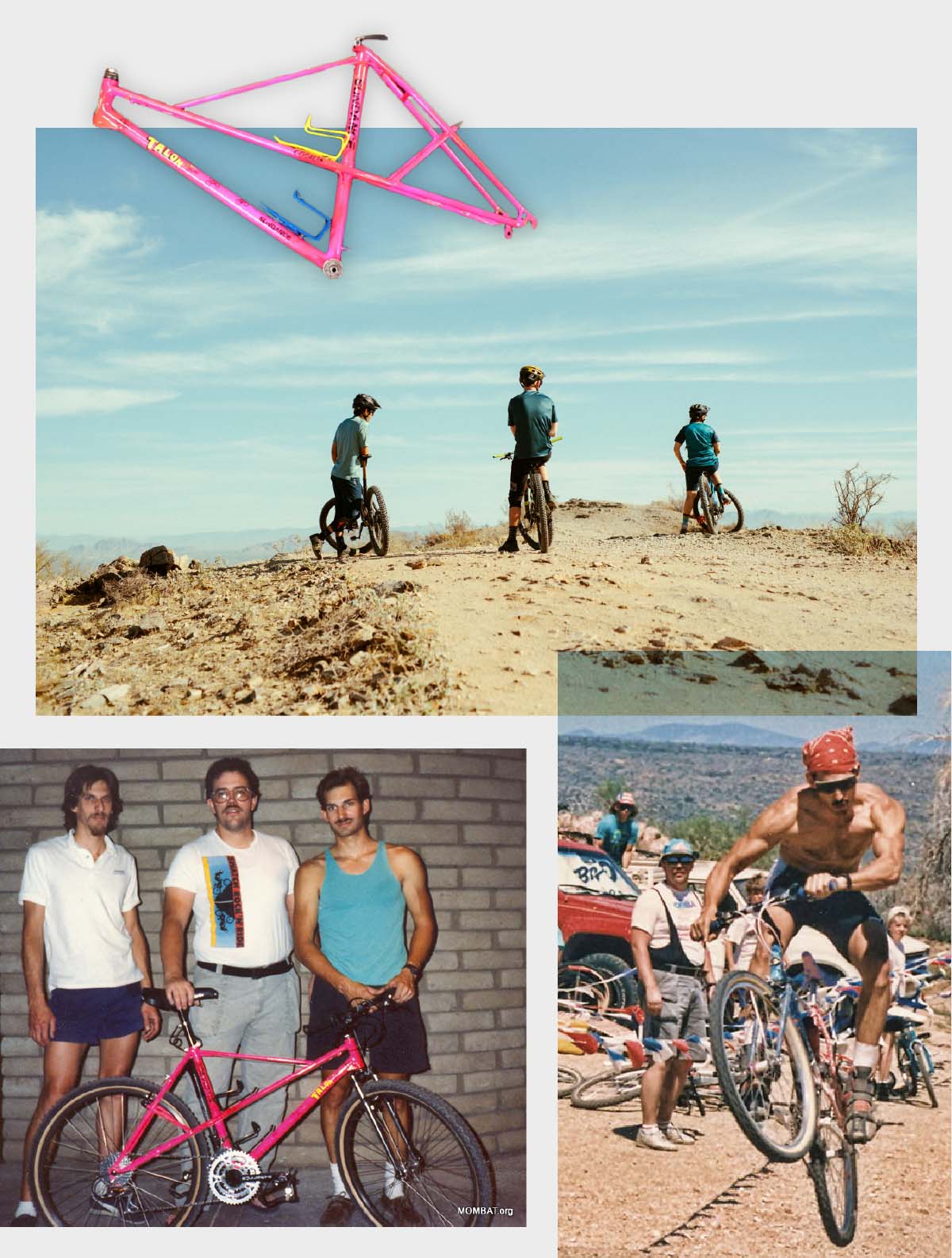 Before mountain biking dominated the off-road cycling radar, a young Chris Cocalis was constantly snapping BMX bottom brackets. Feeling a deficit of quality bikes and components to feed his passion, Chris designed his first bicycle parts. In 1991, Chris released his first full suspension mountain bike with Titus, laying the groundwork for suspension science. By the 2000’s, Chris Cocalis, Kevin Tisue and Bill Kibler formed a dream team focused on bicycle innovation. Founded in 2007, Pivot Cycles is all about patents and proprietary designs, suspension science, design and prototyping plus carbon components to support all types of riders. 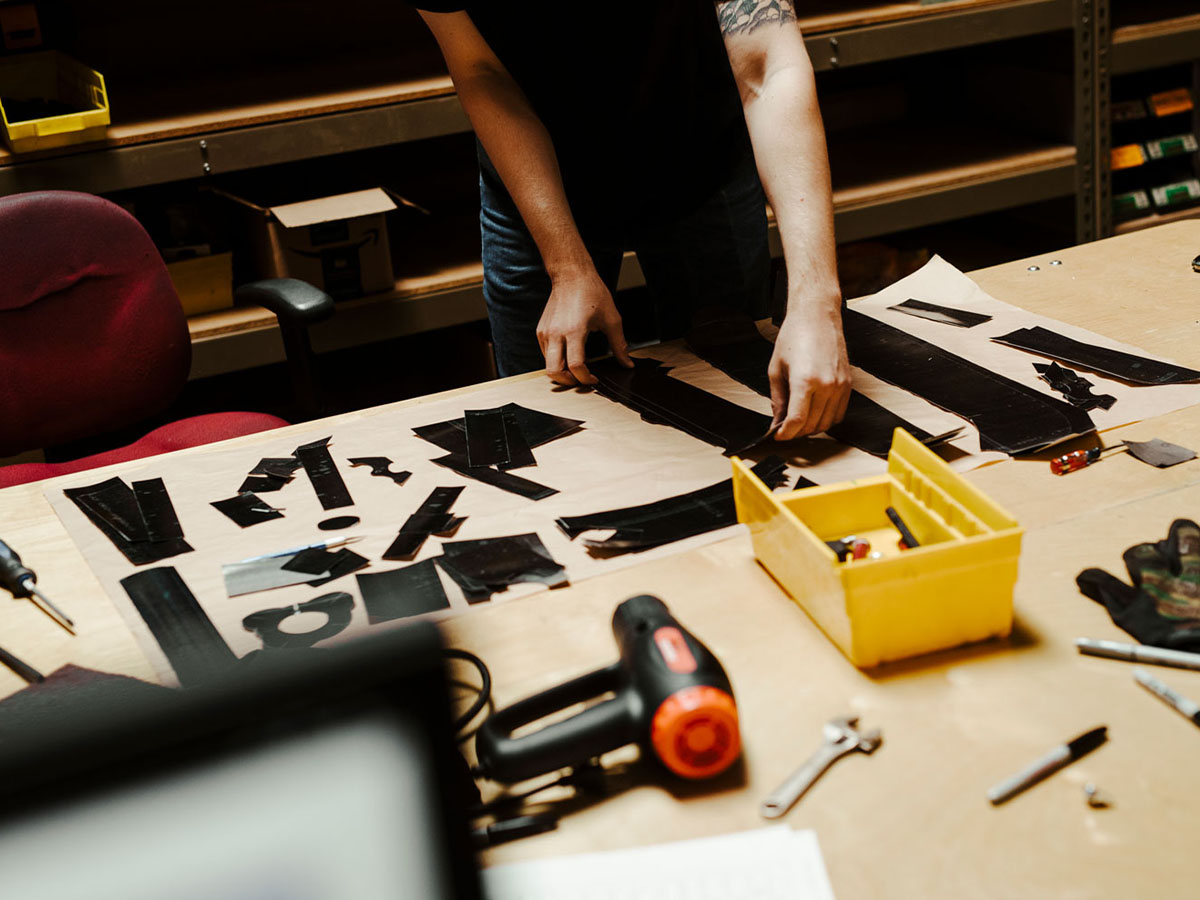 In order to improve the performance of bicycle technology, Pivot founders and engineers continually seek the realization of new concepts through daily research, development and testing experiences. Because no bicycle detail is too small to warrant our consideration. 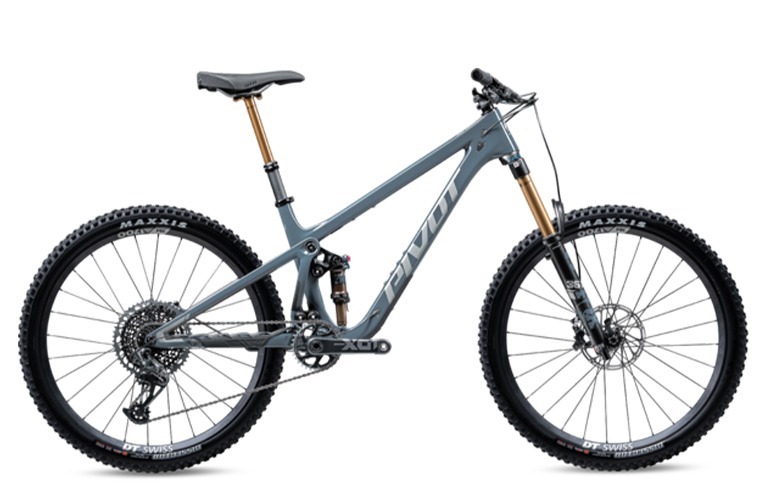 The Shadowcat is a super-capable trail bike that will put a huge smile on your face wherever you ride it. Playful 27.5” wheels, 140mm of rear travel and 160mm travel fork combined with an ultra-lightweight frame, suspension tuning and geometry that’s poppy and fast. Get ready to pedal through technical terrain with ease. 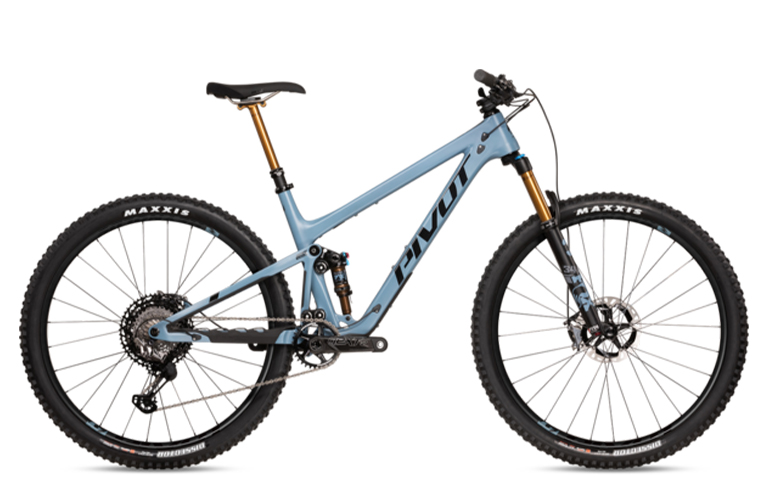 The latest iteration of the Trail 429 defies categorization, smashes KOMs and broadens your capabilities with its near cross country efficiency. Equipped with Pivot’s full carbon frame, 120mm of rear suspension, 29” wheels, size specific ride tuning and more, this bike exemplifies the pinnacle of modern race-to-trail performance. 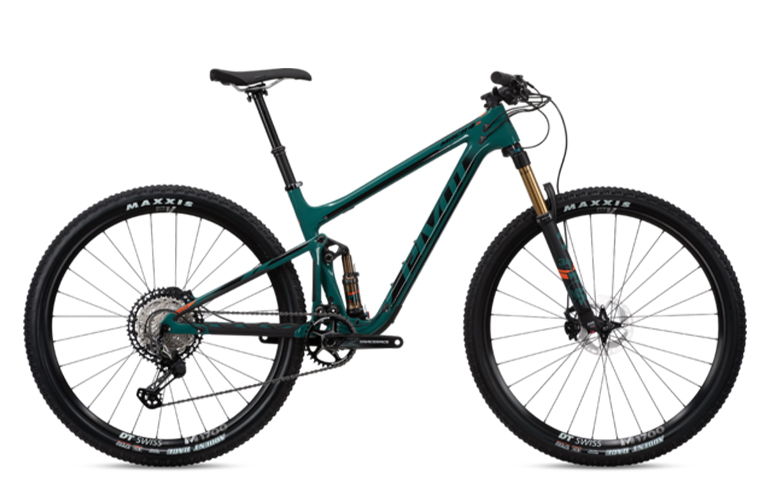 Deemed as the gravity defying cross country rocket ship that takes a front row seat in the ultralight full suspension category, this bike is the perfect mix of comfort, control and speed. Take home a World Cup caliber full carbon frame featuring leading edge materials and proprietary technology so you can crush your next endurance adventure. 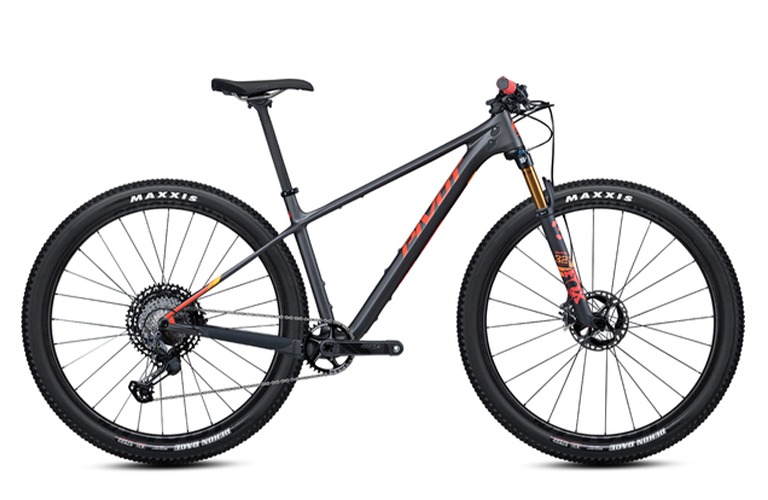 Known as the race bike bullet train this hardtail dominates the xc category with progressive geometry and innovative carbon science. You’ll immediately feel the liveliness with its 29” wheel size, featherweight frame and a slacker head angle. It may be a simple machine but has the aptitude of taking any rider to the next level. 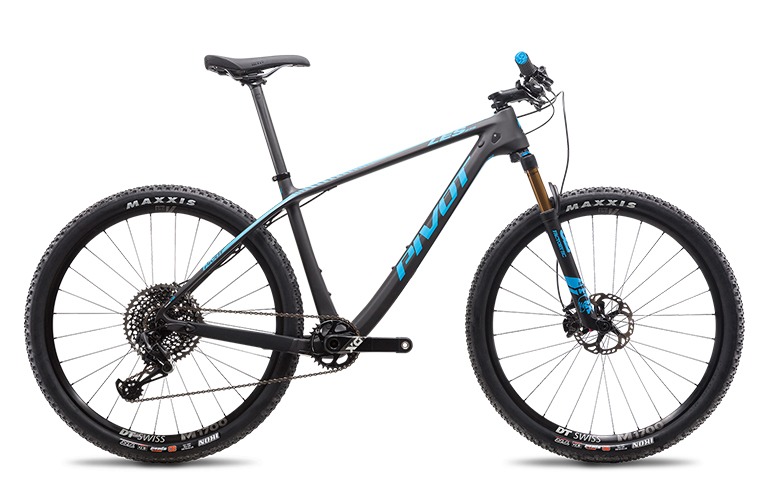 The 27.5” wheel size on this LES is known for its agility allowing you to be a bit more playful and zippy. This bike combines spiritedness with World Cup performance. A hardtail that is surprisingly forgiving and clearly provides a quality ride for the race course or the trail. It’s a champion sprinter and climber that remains solid on the descents. 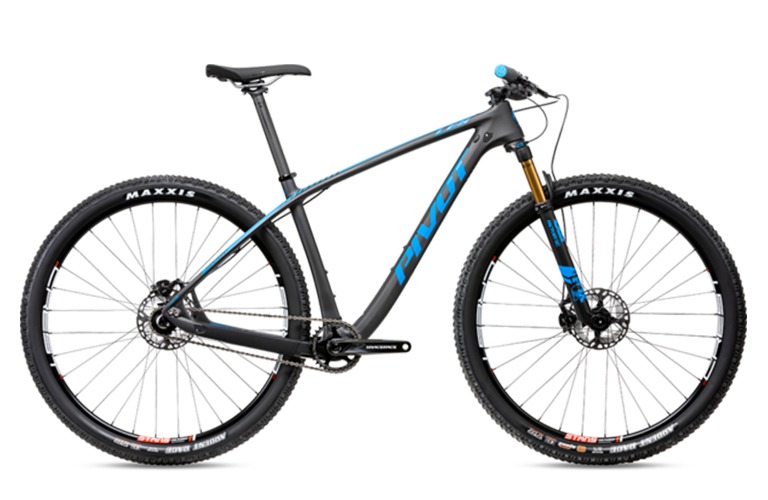 This is the singlespeeder’s dream ride. You’ll get precise handling and efficiency, plus best in class stiffness to weight ratio and power transfers giving you rock solid performance. Comfortably settle in for the long haul with this hardtail or take charge of those quick rides without the hassle of gearing maintenance. 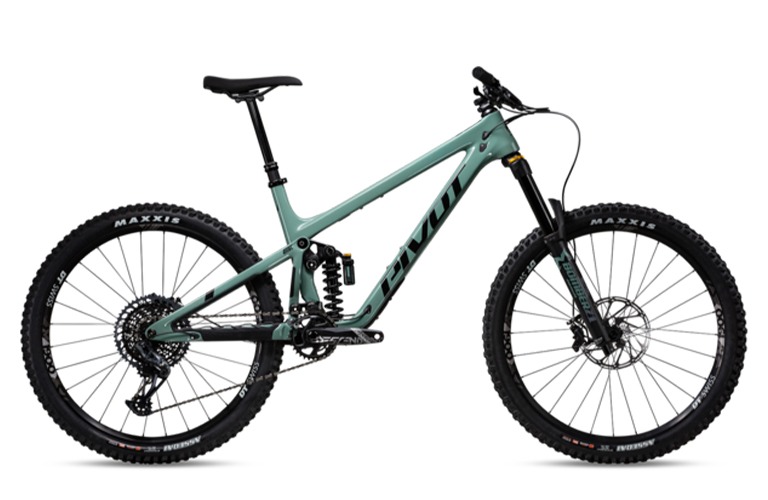 Attack technical terrain and smash those big days at the park with the Mach 6. You’ll feel nimble and confident on extreme trails with the aggressive geometry, its cush 158mm of rear travel and 27.5” wheels. Get the true do-it-all superhero. 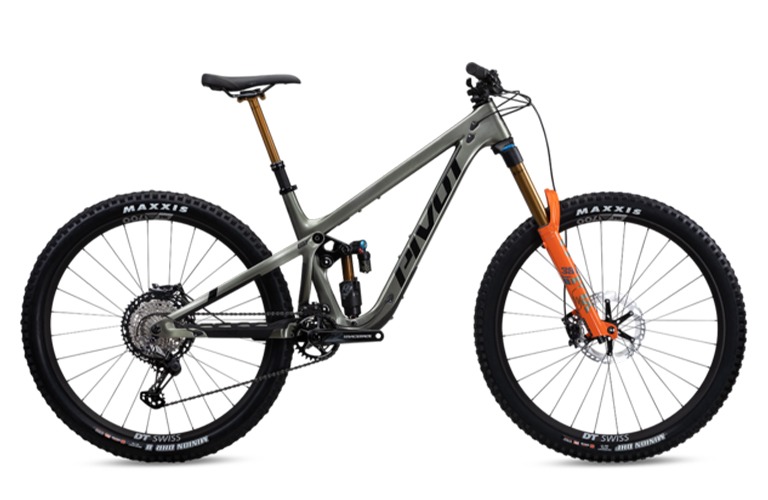 The primary goal with the Firebird is definitely speed. With a relaxed head angle, long reach and a generous wheelbase you’ll stay composed at top speeds. Get ready to ride fast up and fast down on these 29” wheels and 165mm of rear travel. Also compatible with 27.5” wheels. 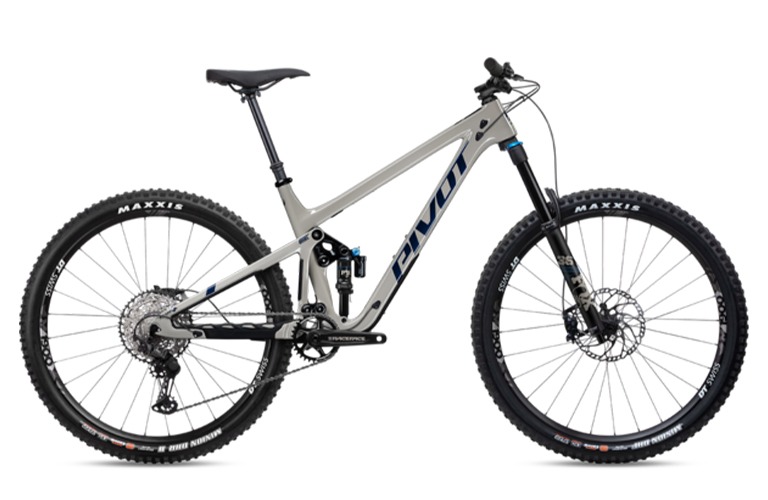 Designed to conquer the entire mountain, you’ll feel the versatility on this 29”-er. With its confidence inspiring design, this bike will redefine any rider’s capabilities. Achieve more on the trail with a dose of extra fun and less difficulty. 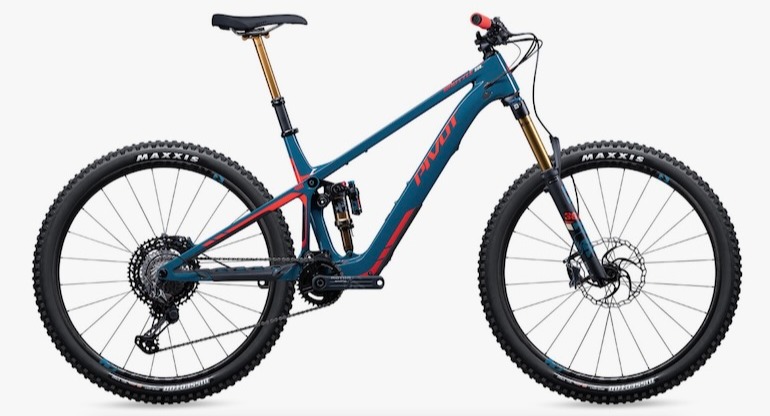 This beautifully crafted e-MTB is sleek, lightweight and capable. Equipped with a 726 Wh battery, you’ll have the power to ride longer and further with more efficiency than ever. Aggressive geometry for no holds barred enduro performance, 29” wheels, 140mm of rear travel and a 160mm Fox Fork for precision suspension. 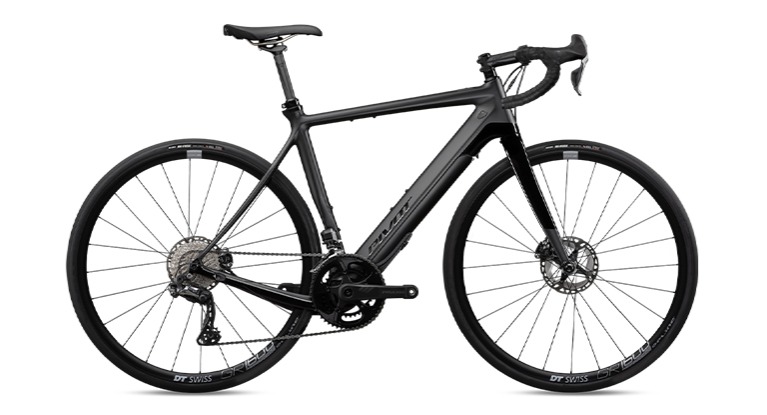 Get ready to tame the city streets and glide assertively through potholed paths or unwavering hills. This electric assist is at home on varied terrain with a 252 Wh battery and uncompromising frame stiffness and control. Experience all day comfort on any surface and prepare to be amazed with its capacity for awesomeness.